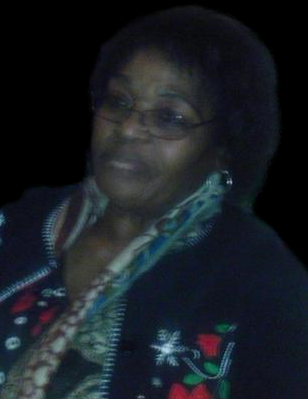 Matthew 25:21 KJV ...Well done, thou good and faithful servant: thou hast been faithful over a few things, I will make thee ruler over many things: enter thou into the joy of thy lord. Barbara Jean Brigman McClellan, age 73 of Chadbourn, entered into the presence of her Lord on Thursday evening, August 20, 2020, at her residence.

Barbara was born on March 12, 1947, in Dillon County, South Carolina, to the late Paul Charles Brigman and Katrina Davis Brigman. She was preceded in death by her sons James McClellan I and Frazier “Pork Chop” McClellan.

A graveside service will be conducted at 1:00 p.m. on Wednesday, August 26, 2020, at Belvue Cemetery, 1055 Clarendon-Chadbourn Road, Chadbourn with Elder Wendell Gore officiating.

To order memorial trees or send flowers to the family in memory of Barbara J. McClellan, please visit our flower store.