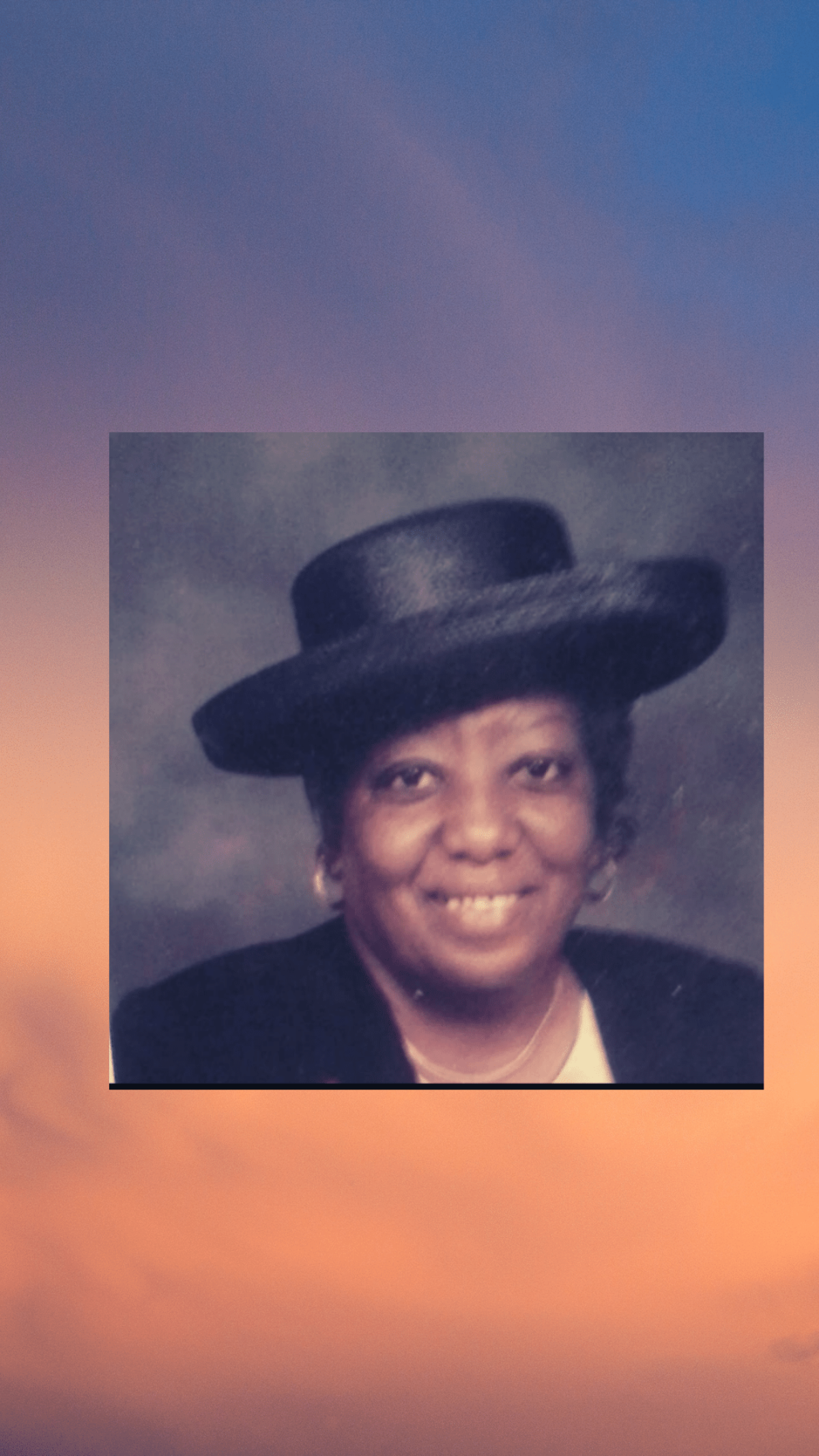 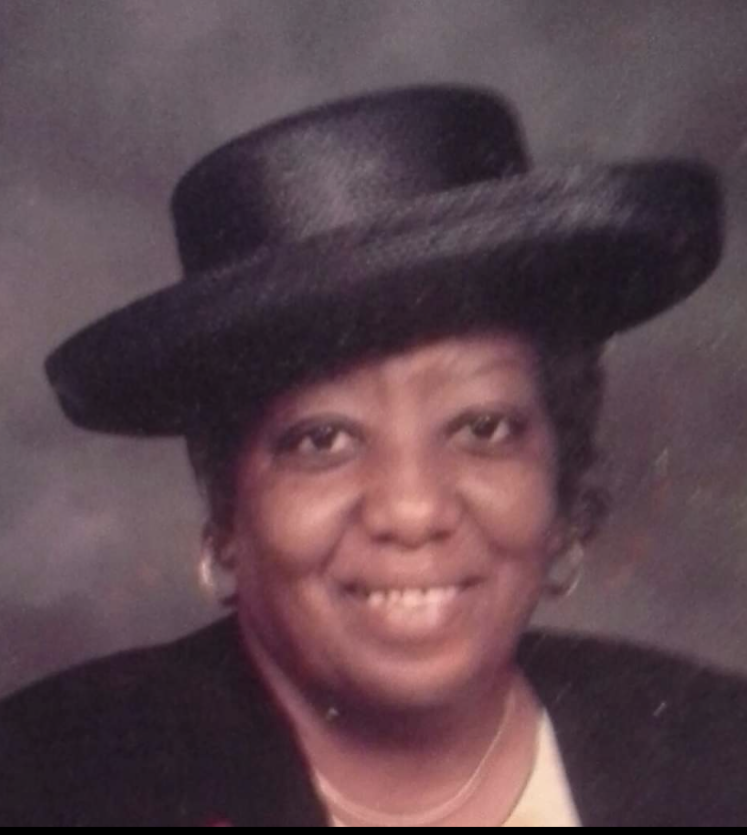 Lessie Mae Jackson Brown, age 79, of Greensboro and formerly of Chadbourn entered into the joys of the Lord on Tuesday, July 5, 2022, at her home, surrounded by her family in Greensboro, North Carolina.

She was an active and longstanding member of St Paul Holiness Church in Chadbourn, NC, until her health failed and she moved to Greensboro to live with her daughter.

D&A Funeral Services of Chadbourn is serving the Brown family.

To order memorial trees or send flowers to the family in memory of Lessie Mae Jackson Brown, please visit our flower store.
Open