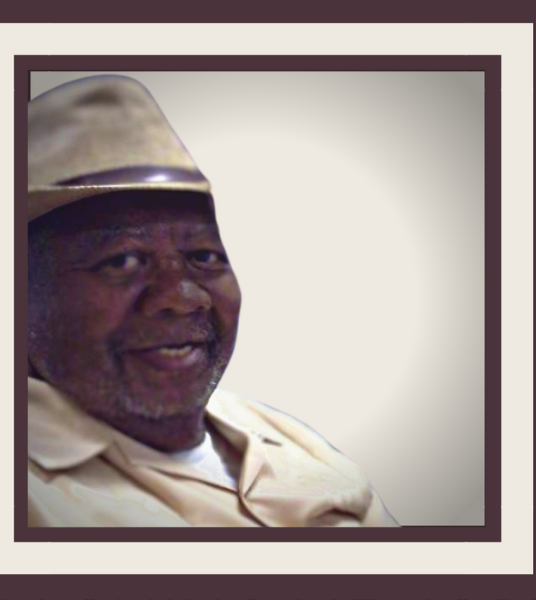 Calvin as he was affectionately known, was born on January 7, 1938. He was the son of the late John Brown and Smithie J. Williamson Brown. In addition to his parents, he was preceded in death by his son Baby Boy Brown; brothers Walter(Buster), Melvin, Saul(Jessie), and Senous(Billy); his sisters Sauline and Margie; a granddaughter Krystal Symone Lathon and great-grandson Mark Anthony McCray Jr.

D&A Funeral Services of Chadbourn is serving the Brown family.

To order memorial trees or send flowers to the family in memory of Lindy "Calvin" Brown, please visit our flower store.
Open