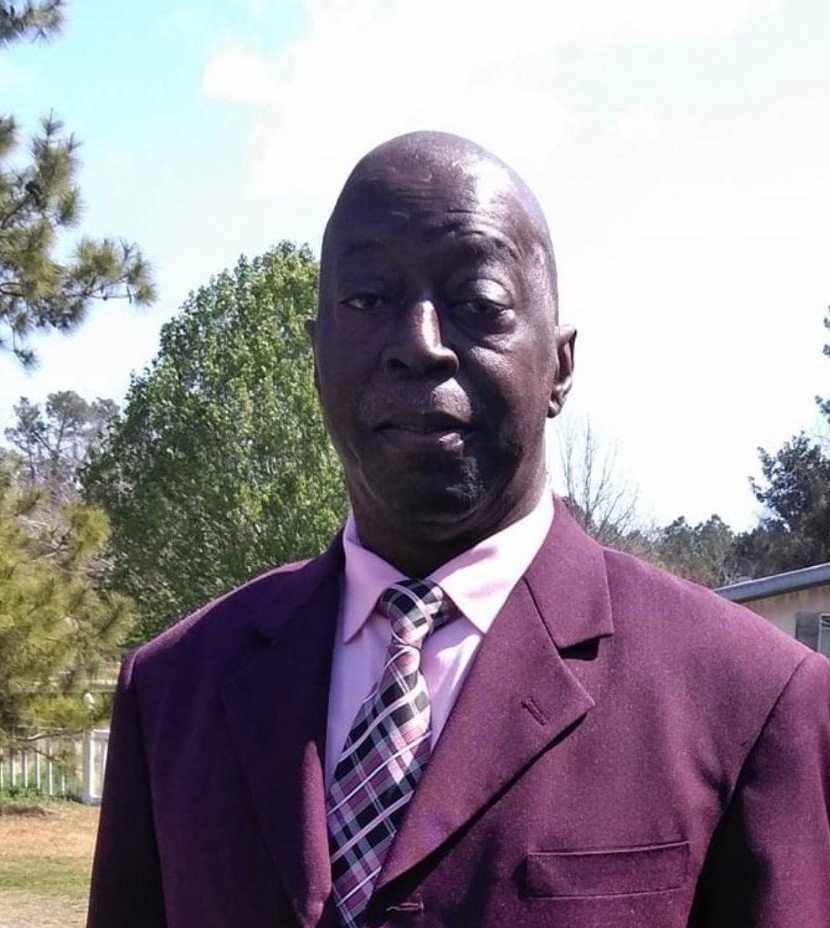 Ricky attended West Columbus High School in Cerro Gordo, N.C. His passions were dancing, playing the drums, and the Funeral Industry. He also had a true love for the Lord, his family and his community.

To order memorial trees or send flowers to the family in memory of Richard Calvin Smith, please visit our flower store.