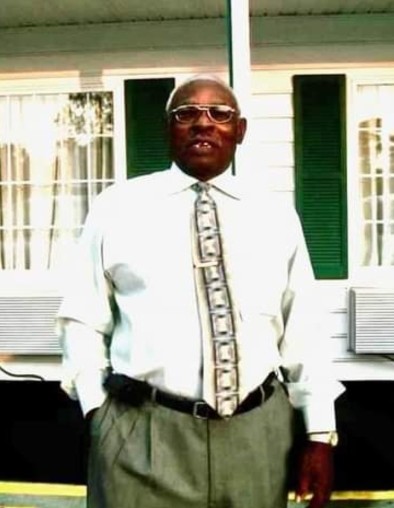 Russell McAlister, age 84 of the St. John Community in Chadbourn, entered into the presence of his Lord on Saturday, January 9, 2021, at his home.

Russell was born on October 28, 1936, in Columbus County.  He was the son of the late Alonza and Arletha Frink McAlister.  He was also preceded in death by one sister, Helen Johnson and three brothers, Alonza, Edward, and Authur McAlister.

A memorial service with Military Funeral Honors will be held at 2:00 p.m. on Saturday, January 16, 2021, at the Belvue Cemetery, 1055 Clarendon-Chadbourn Road, Chadbourn with Pastor Darryl Hardy, Sr. officiating.

To order memorial trees or send flowers to the family in memory of Russell McAlister, please visit our flower store.