About Us
|
Our Staff
|
Why Choose Us
|
Testimonials
|
Contact Us

D & A Funeral Services, Inc., was the brainchild of Sarah Lee Davis, Founder. With the encouragement and support from the community for the need of a funeral home in Chadbourn, the funeral home was established at its present site. The funeral home was originally incorporated as D & L Funeral Home, Inc. 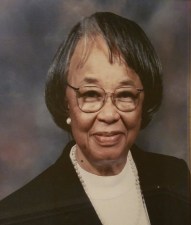 About Us
Our Staff
Why Choose Us
Testimonials
Contact Us

Pre-Planning
Pre-Arrangements Form
Have The Talk of a Lifetime